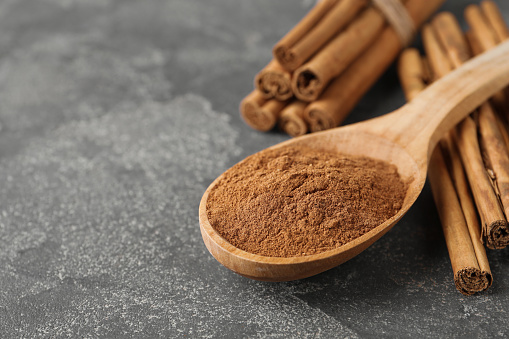 Cinnamon is among the oldest spices in the world, used in Chinese medicine since 2700 BC. Historically, cinnamon was so highly regarded, it was known to be more precious than gold! It ranks #1 as the most popular spice in the world.

Add a pinch to meat dishes, drinks, rubs and sauces or desserts, offsetting the risk of blood sugar spikes after eating. Cinnamon can also be purchased in capsule form for diabetes or pre-diabetes control. Look for organic, “true” cinnamon, sourced from Ceylon. Much of the inexpensive commercial cinnamon is nothing but cinnamon dust, mixed with fillers. Cucumbers: Versatile and Edible Too!

Hi, Friends! Who knew that simple cucumbers could be so healthy and versatile?

END_OF_DOCUMENT_TOKEN_TO_BE_REPLACED 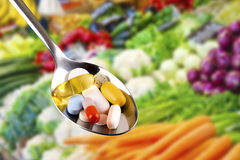 The Case for Supplementation

I take about 18 different supplements every day, many I’ve taken for years. My former nursing supervisor once laughed at me, when I told her about my supplement use and said “you must have expensive pee.” I told her, “Well, I feel amazing and never get sick, so I...

END_OF_DOCUMENT_TOKEN_TO_BE_REPLACED 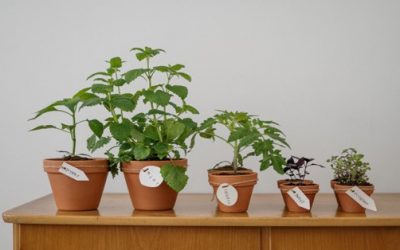 Salads are an easy way to make sure you eat a healthy lunch. Learning how to prep them ahead of time is a skill that can benefit the whole family.